731 online
The prize is within your grasp! Play to win! 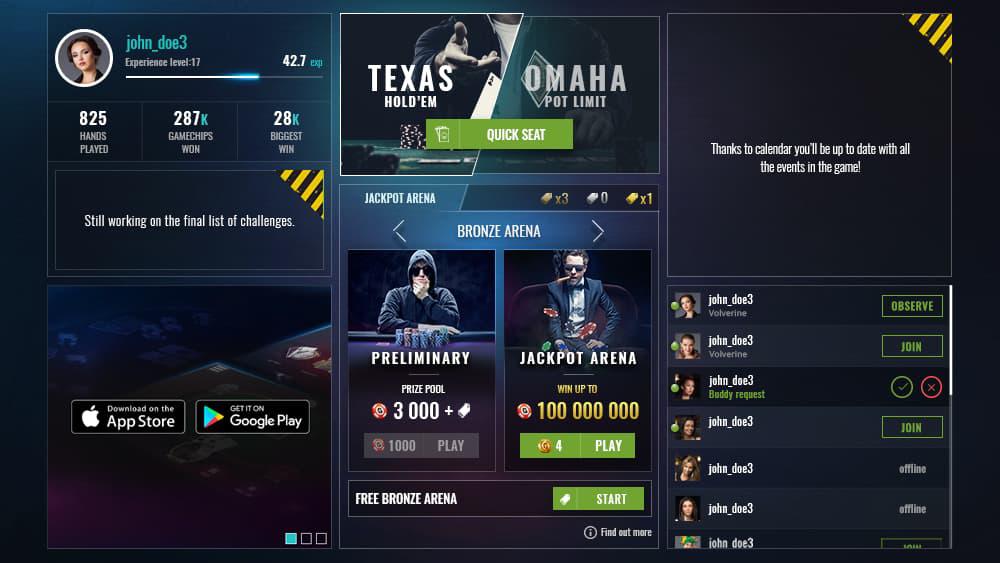 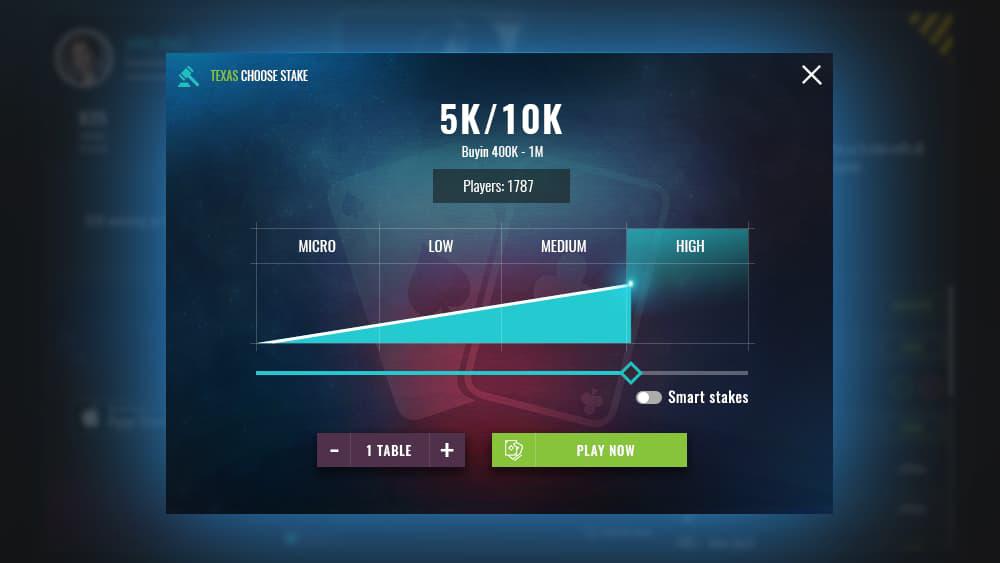 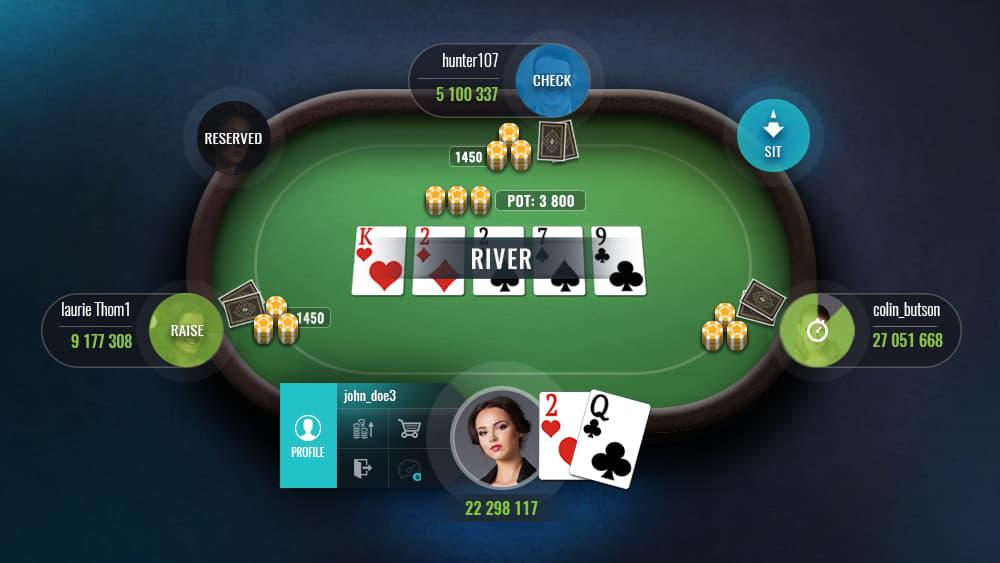 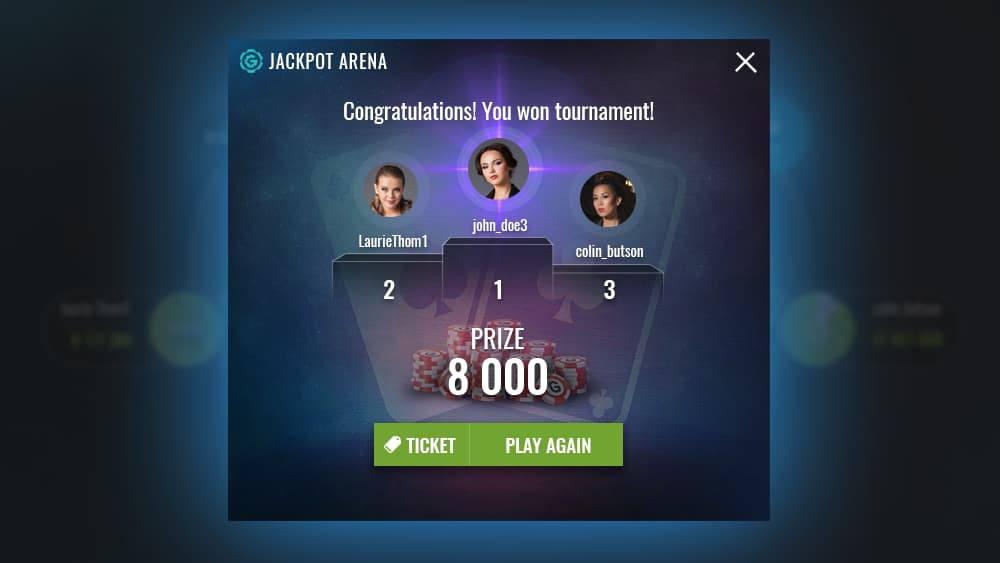 In a poker game, players use all 52 cards. Basically speaking, a game of poker depends on the value of cards in hand and on the table. According to this value, players bet the money or quit the deal. The player who has the best cards in hand wins. The lowest card set is HIGH CARD. It happens when there is no set described below:

In the event that both players have sets with the same value, for example two pair- Aces over Kings, the value of the fifth card (kicker) is decisive. If those cards also have the same value, there is a draw (chopped pot).